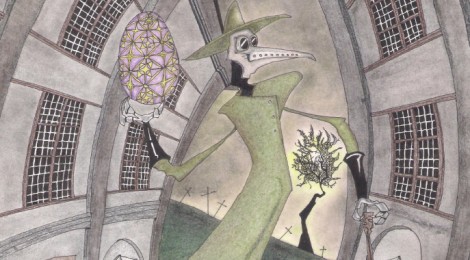 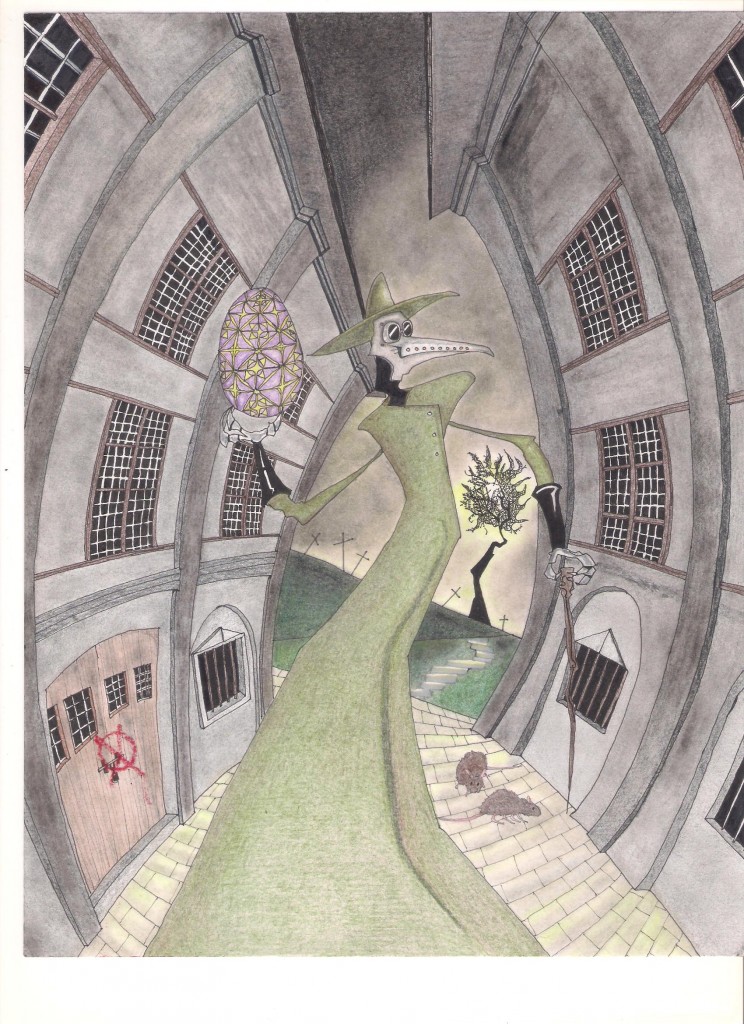 “It was the merchants who brought the pestilence.  They are the ones who spread the disease far across the Eurasian continent.  Let them bare the cost,” said Nicolas II, tsar of Russia.
“But sire,” said Andrei, “That was five hundred years ago.  If we levy more taxes, I fear we will only discourage trade.”
“Good,” said Nicolas II.  “Triple the tariffs.”
“But,” said Andrei “how can we enforce this new law?”
“What do you mean?”
“Well we don’t have the necessary manpower it would require to monitor all the ships in all the of the ports.”  Said Andrei.
“We will have to raise an army.” said Nicolas II.
“I’m afraid we cannot.” said Andrei.  “Our treasury is completely empty.”
“How is that possible,” said Nicolas II.
He looked at Andrei with a silencing stare.

The edge of the city, was filled with alleys of putrid refuse and disease.  The hand of death had ravaged the rows of drafty houses along the waterfront.  The streets here were empty.  There was only one man who would walk amongst the dreaded crows, through this unfortunate path, along the canal.

He was the plague doctor.  He wore a brim hat, and a canvas mask, which had spectacled eye holes.  In the middle of the mask was something like a beak, which was filled with herbs.  He wore a thick wool coat, gloves, boots, and carried with him a wand of burning incense.

He walked a cobblestone path to a home with a red, ‘O’ marking, above the door way.  Inside, the home was dark and frozen in time.  He quietly turned and walked through, the ghost shaped smoke rising from the incense.  He stood at the foot of the bed of a dead man.

Later, the plague doctor, left the house.  He marked an X over the O, and walked down the street.  He patted the breast of his coat, and felt the satchel of loot he had burgled.  He waited until he had gotten down by the ports, where the moonlight lit the harbor.  Then he peered into the sac with delight.

He cupped his hand and raised the Golden Egg.  He had never seen anything  like it, so smooth, so clean.  He felt the ornately carved egg, it’s decorative shell, the pedestal.
He lit a match and held it near the egg.  He was able to read the following inscription, ‘1905’ before the match went out.