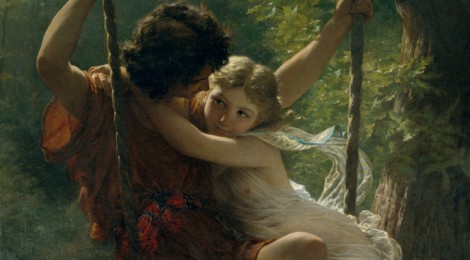 There was finally a moonless night when Andrew drove his car to Sandy Point and boarded the last ferry of the day to the Eastern Shore. Without sufficient light, Andrew couldn’t see the Chesapeake Bay in enough detail to warrant leaning against the rail and watching the water during the crossing, and, as he told several other passengers, he had a huge fear of getting seasick, even on a trip that wasn’t ever going to take longer than forty-five minutes. A girl in pale blue woolens then offered Andrew a cellophane bag of cherries, which, in his hunger, made him momentarily forget about growing seasick, and he devoured the fruit like a glutton. He spat the pits into the air, and the girl in blue moved about like an athlete in front of him as she tried to catch the falling stones in her mouth. The very dim light made keeping a true count difficult, but Andrew reckoned she’d caught eight pits by the time the ferry reached Kent Island (though he’s often wondered just how many pits she really did have in her mouth when they docked and drove off that night).