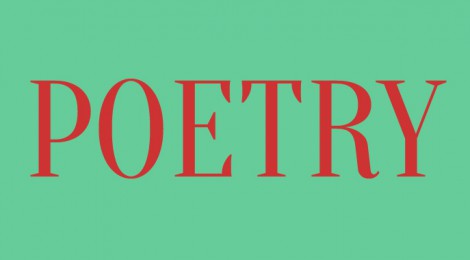 Thomas Beresford fought under Henry V at the Battle of Agincourt. He settled in Fenny Bentley in Derbyshire with his wife Agnes, an heiress with whom he had twenty-one children. The church of St Edmund’s contains their tomb.

To enter that church is to pacify

everything in you. In you everything

a stored quiet beneath the labouring sky;

translating light through its saintly faces.

Two lovers in their tombs lie side by side,

in thickly swathed and ossified remains;

The opaque pallor of arctic marble

What of those lips that once so wildly kissed,

alive with love and swarming with desire?

To conceive of them as they must have been

in a time their tomb would consolidate, outlast,

history’s happenstance, and all that they held dear,

is to be conscious that nothing can redeem

the caducity of their fecund flesh.

in the settled air, in the holy hush,

carved around the base of that sallow tomb

like stars lost in a layered pall of clouds,

the faceless infants swaddled in their shrouds.